Myopia (nearsightedness) is a refractive error. Refractive error is when the eye does not bend (refract) light properly. Light does not focus correctly so images are not clear. In myopia, close objects look clear but distant objects appear blurred (fig 1). Other symptoms may include headaches and eye strain. Severe near-sightedness is associated with an increased risk of retinal detachment, cataracts, and glaucoma.

Near-sightedness is the most common eye problem and is estimated to affect 1.5 billion people (22% of the population). Rates vary significantly in different areas of the world.  Rates among adults are between 15% to 49%.

Environmental factors which increase the risk of nearsightedness include insufficient light exposure, low physical activity, near work, and increased year of education.

Modern lifestyle that involves spending  most of their time indoors, in dimly or fluorescently lit buildings may be at risk of development of myopia.

People, and children especially, who spend more time doing physical exercise and outdoor play have lower rates of myopia, suggesting the increased magnitude and complexity of the visual stimuli encountered during these types of activities decrease myopic progression. There is preliminary evidence that the protective effect of outdoor activities on the development of myopia is due, at least in part, to the effect of long hours of exposure to daylight on the production and the release of retinal dopamine.

The near work hypothesis, also referred to as the “use-abuse theory” states that spending time involved in near work strains the intraocular and extraocular muscles. Some studies support the hypothesis, while other studies do not. While an association is present, it is not clearly causal. 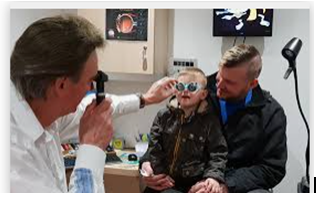 A diagnosis of myopia is typically made by an eye care professional, usually an optometrist or ophthalmologist.

Various forms of myopia have been described by their clinical appearance: 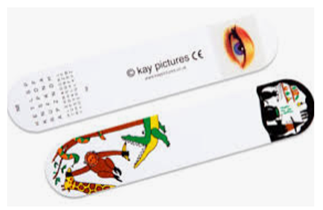 Myopia is sometimes classified by the age at onset 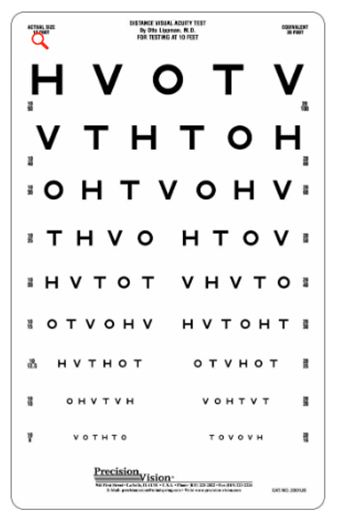 1.more time spent outdoors during childhood is effective for prevention

2.Medication: eye drop atropine (0.01%) has been effective to control the progress of myopia. 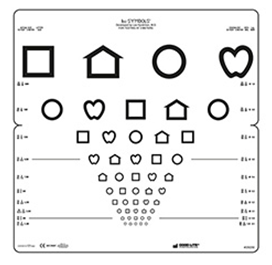 Optical correction using glasses or contact lenses is the most common treatment; other approaches include orthokeratology, and refractive surgery. Medications (mostly atropine) and vision therapy can be effective in addressing the various forms of pseudomyopia.

People of our hometown and beyond deserve quality eye care.

Providing state-of-the-art quality eye care by expert ophthalmologists who have cutting-edge technologies and infrastructure readily available for them.